Practitioner Warning: Be aware of what is happening on Social Media

You are here:
Mental Health and Wellbeing 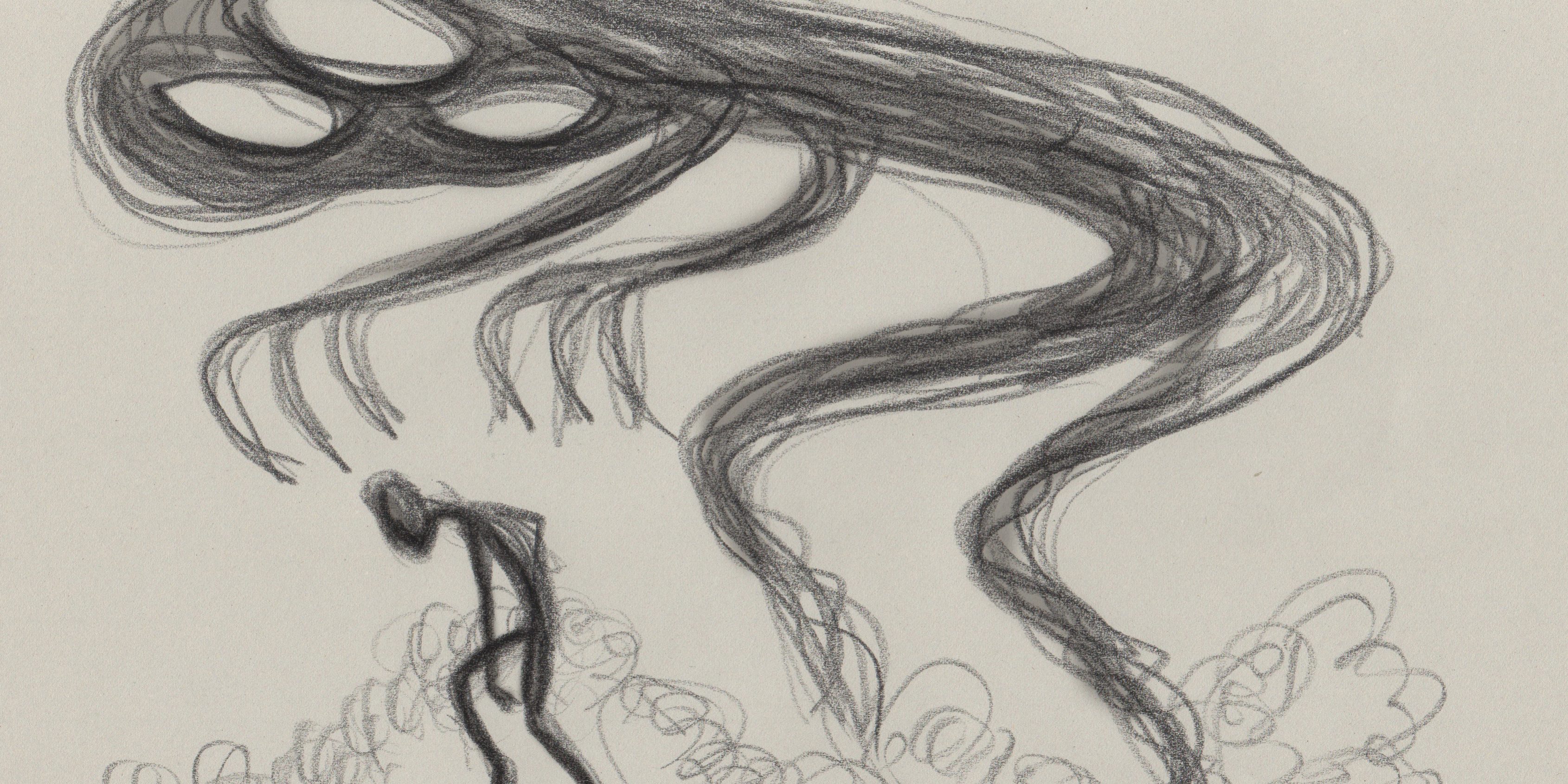 How ‘anorexic coaching’ and the world of social media is grooming children and young people with eating issues.

There are sites and posts that encourage and glorify self-harm. As Counsellors and Therapists it is really important that we keep up to date with the social media services that clients use and the images and “coaches” that they can be exposed to.

A recent article in the Times addressing ‘anorexic coaching’ tells the story of a 19 girl, who was dragged deeper into her eating disorder after being ‘groomed by a pro anorexia coach’. She was exploited at the age of 16 when she was at her most vulnerable; receiving online ‘coaching’ that fuelled her relapse. This story is part of a shocking trend where young people who are battling eating disorders, are abused by online authority figures.

The coach, ‘Alex’, not only introduced the young girl to content that glorified eating disorders, but encouraged a more personal relationship with her where he complimented her ribs and thighs, forcing her to adopt life threatening weight loss strategies.

‘Alex’ demanded ‘body check’ photographs to monitor her weight loss, persuading her that she would be more attractive if she hit certain weight goals that would have left her hospitalised and fighting for her life. The young girl lost two stone over four months as her eating disorder took control of her life, describing ‘Alex’ as ‘the little anorexic voice’ in the back of her head.

Sadly, the reality is that her story is one of many. A growing online community of ‘coaches’ are continuing to take advantage of vulnerable children and adolescents. A Sunday Times investigation in February exposed a network of predators who develop online relationships with young people in pro-eating disorder communities. These coaches promise to help students lose weight before sexually exploiting them. This not only promotes starvation but the coaches often threaten punishments when weight loss targets are not met.

The article also refers to the story of another young girl, only 15 years old, who took her own life after being exposed to self-harm and pro anorexia content on Tumblr. Her mother pleaded for action as she described how the ‘toxic digital world’ had become every parents ‘worst nightmare’. Tumblr and Instagram have hosted swathes of pro anorexia material, including graphic pictures of severely underweight women. Over time social media platforms have blocked keywords and hashtags used by the pro anorexic community. Tumblr admittedly allows ‘supportive’ conversations about eating disorders but posts that ‘cross the line into promoting’ them are removed and the accounts inactivated.

However, whilst this is a positive response, it is not possible for social media to monitor the millions of posts and content that is shared every day, so we must become more aware of the world that social media is exposing young people to. The often secretive nature of eating disorders is thriving on what can now be found online. With vulnerable and young children connecting with abusive content about how to binge and purge.

How we can help young people manage their mental health during this unprecedented time
11th May 2020
Categories
Recent Posts
Go to Top
%d bloggers like this: